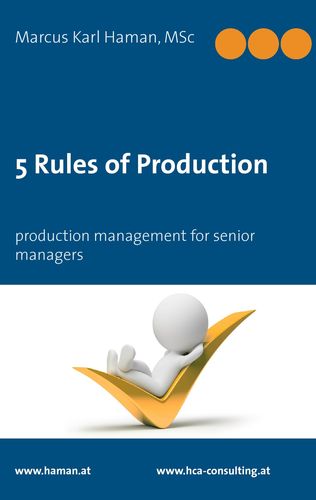 Mehr erfahren
Beschreibung
Production is a lively cultural process with its own rules and structures.
In order to understand production correctly, it must be learnt and experienced.
Not in the lecture hall – but on the shopfloor!

Like every other discipline, the production too is a field of enterprise with its own rules and structures. Comparable with a kitchen. It gives recipes and in-gredients, pots and other utensils, which the cook can use to create a symposium of a treat. A top cook learns the hard craft over several years; despite that the taste is not of the same quality for every cook.
An example for this: A champion cook writes a cookery book, wherein he lists and describes the ingredients, mentions exact quantities and discloses his very precise recipe, so that just about everything is explained and described. Do you really believe that it tastes as good if it is cooked by someone else? Perhaps, however, it will always taste differently and never the same.
To the question, as to why this is so, there can only be one explanation:

„Not everyone can cook!“

And that is how it is also with the production. Production must be understood.
Whosoever thinks that he has learnt production in the university makes a mistake. Production is learnt on the shopfloor, starting from scratch. On the production line and not in the lecture hall.
And one thing is certain: Production is more complex than one thinks.
Autor/in 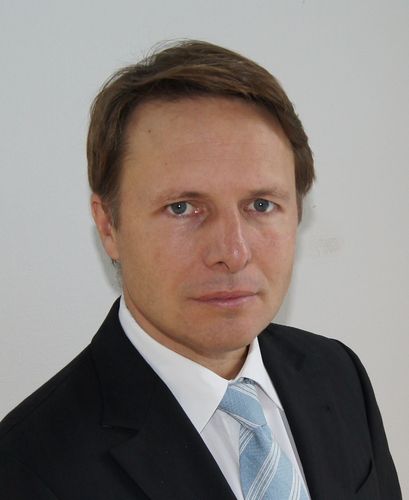 Marcus Karl Haman: After his trainee program in electric and studies in electric in evening schools he graduate a master degree in process & quality management on the danube university Krems and studied Supply Chain Management Excellence on the university of alcala and georgia tech. In his profession he was able to get experience from the buttom up. He started as a trainee in electric and became several years later plant manager and director of leading companies within an productive environment. He developed his knowledge in international companies like General Motors, Siemens, Daimler, BMW, Audi, and Coca-Cola
For further information please visit following website: www.haman.at or www.hca-consulting.at