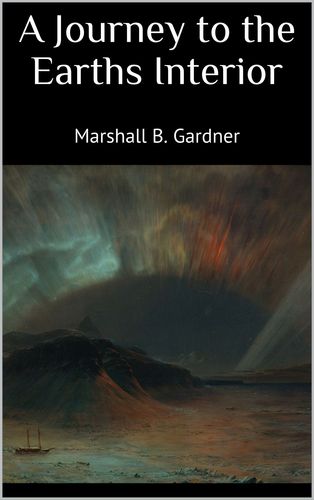 A Journey to the Earths Interior

Mehr erfahren
Beschreibung
THE MAN whose acquaintance with cosmogony and physiography is confined to what he learned in school, and, perhaps, afterward read in popular publications, has certain very definite notions about the shape of the earth and the construction of its interior. These notions, he thinks, are based upon the proven discoveries, or the impregnable theories of the scientists, and so he accepts them in blind faith. But the scientists themselves do not rest under the impression that they have solved every mystery that is buried in the bowels of the earth. While they hold to a general theory about the shape and constitution of the earth, that it is a rigid solid--a theory which is now beginning to supersede the older theory that it was a shell with a liquid interior--they admit that there are many questions raised by recent observations of facts that cannot be explained by their present theory.

To the scientist then, and also to the layman whose interest and encouragement may do much for scientific advancement, when he sees in what direction it is tending and what results it may have, are the following pages addressed. In them will be found a recital of certain well known and fuly authenticated facts of geography, exploration, and astronomy which have not been satisfactorily explained by any of the theories of the shape and constitution of the earth so far held. Then, on the basis of these facts, a new theory is presented which I claim does explain them; does make them fit in with the accepted results of scientific investigation, and which does not conflict with any other relative facts in the world, but unites them all in an intelligible manner.
Autor/in