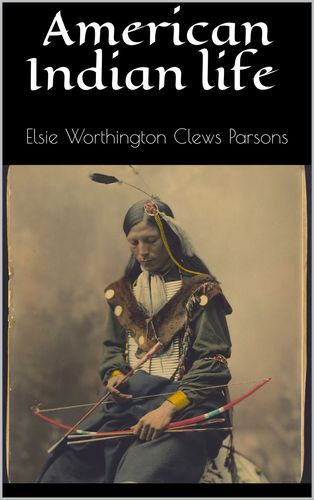 Mehr erfahren
Beschreibung
The old ethnology, like every science in its beginnings, was speculative. The new ethnology is inductive. Fifty or sixty years ago the attempt was first made to read the riddle of human origins and substantiate the answer by facts. One student after another-Spencer, Tylor, Morgan, and others-thought out a formula that seemed a reasonable explanation of how some activity of human civilization-institutional, religious, or inventive-began, developed, and reached its present condition; and then ransacked the accounts of travelers, missionaries, and residents among primitive tribes for each bit of evidence favorable to his theory. Thus the origin of marriage was plausibly traced back to the matriarchate and ultimate promiscuity, of society to totemic clans, of the historic religions to a belief in souls and ghosts, of pottery to clay-lined basketry. Twenty-five years ago this theory fabrication was in full swing; and in many non-scientific quarters it still enjoys vogue and prestige.

It is plain that the method of these evolutionary explanations was deductive. One started with an intuition, a rationalization, a guess, then looked for corroborative facts. Inevitably, all contrary facts tended to be ignored or explained away. What was more, the evidence being adduced solely with reference to whether it fitted or failed to fit into the theory under examination, it was torn from its natural relations of time, space, and association.
Autor/in