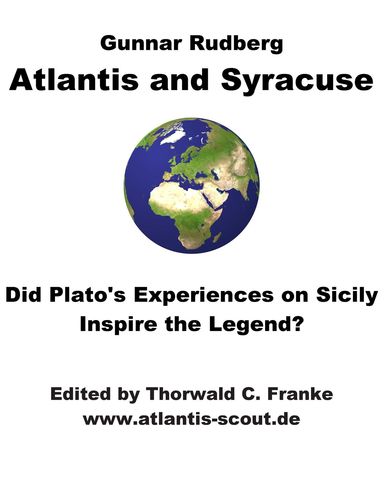 Did Plato's experiences on Sicily inspire the legend? A study on Plato's later political writings

Mehr erfahren
Beschreibung
Syracuse was the place where Plato tried to approach his ideal state in reality – and failed because of the decadence and unjustness of the city and its ruler. Indeed, Syracuse shares many similarities with Plato's Atlantis: Like Atlantis, it was situated on a large and fertile island in the west, a city of abundant wealth and power. As in Atlantis, the ruler's castle and magnificent temples were gathered on a small island. As in Atlantis, there were several harbors, quarries and walls encircling the city. And like Atlantis, Syracuse waged war with Athens. But what sounds like a hot trail to decipher the enigma of Plato's Atlantis lay forgotten for a long time: As early as 1917, far ahead of his time, Gunnar Rudberg wrote this most coherent scientific analysis. The world did not, however, take notice of a Swedish text. Translated now for the first time, Rudberg's thesis is still a very good read on Plato's Atlantis, presenting not only one of the most credible solutions for Plato's Atlantis, but also offering an introduction to Atlantis research in general; the work confronts today's prevailing hypotheses with valuable criticism. Also included is a remarkable classification scheme of ancient and modern Atlantis hypotheses.
Autor/in

Gunnar Rudberg (1880-1954) was an internationally renowned Swedish classicist, Professor of Classical Philology and Greek Language and Literature at the universities of Oslo and Uppsala. Rudberg’s scientific works had Plato as their focus. 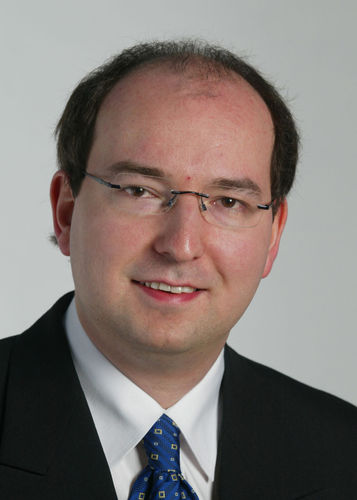