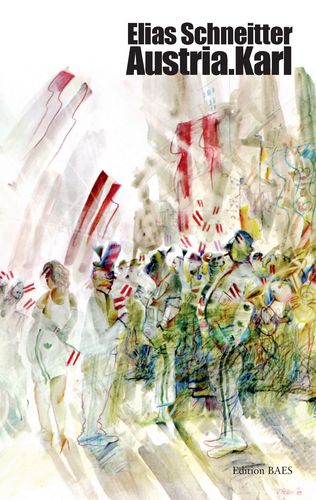 Mehr erfahren
Beschreibung
Author Elias Schneitter masters quite supremely the dramatic art of portraying the overlooked and the apparently petty and trivial. This is particularly true of Schneitter’s anthology of short narratives entitled Austria. Karl. The story chosen for InTranslation is all about “Judge Georgie” who in a very revealing monolog points the accusatory finger at the world, complaining about everything in general and Austria (otherwise referred to in Austria as Karl), foreigners, the government and the snails in his garden in particular. He is certainly not a judge by profession but is a notorious grumbler, who never minces his words and freely gives vent to his many blind prejudices. He always blames others for the unfortunate twists and turns his life has taken, never questioning his own decisions or views. The story of Judge Georgie is one of self-deception and self-justification. It is just one of several internal monologs that make up this anthology that also features Ernst who reflects on his former career on a cruise liner and Walter, the hippy in the military uniform. Elias Schneitter is very much interested in the “man on the street” and the contradictions that define them. He describes his characters with laconic wit, but always treats them with respect and empathy.
Isabelle Esser
Autor/in