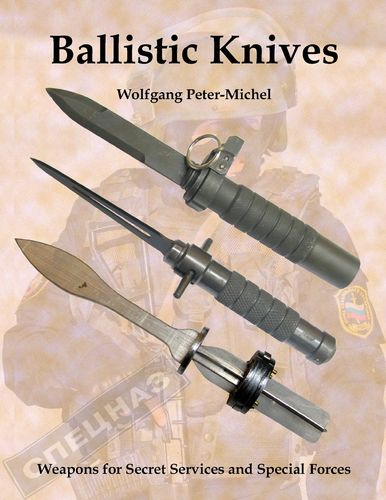 Mehr erfahren
Beschreibung
In the 1980s, the first ballistic knives began to appear on the Western collectors market. Their sinister feature: the handle concealed a strong coil spring. After pressing a trigger, the blade was propelled over several meters and hit the target with great force. It was rumoured that these knives originated in the Soviet Union as a clandestine weapon used by the KGB or special units such as the Spetsnaz.

Due to their dangerous nature, ballistic knives were banned in most countries by the end of the 1990s. Nevertheless, a German blade manufacturer began to improve the allegedly Russian design, as revealed by the prototypes shown in this book.

But where did these mysterious weapons really originate? Who developed and produced them? Who used them and over what distances are they effective? Most importantly; how dangerous are ballistic knives? All these questions are investigated in this book and the main variants of ballistic knives are presented.
Autor/in