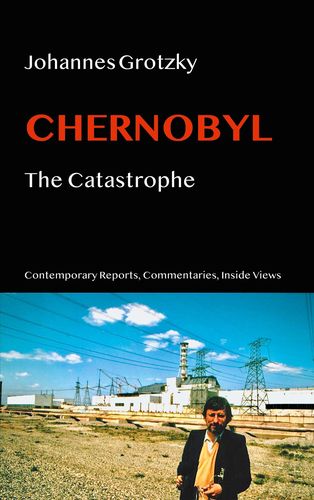 Mehr erfahren
Beschreibung
Everything that was published years after the Chernobyl catastrophe could refer to a great deal of substantial material and facts in retrospect. But during the catastrophe, the reporting was partly characterized by ignorance, a lack of facts and the undermining of information, by speculations, fears and rumors. And that is exactly what this book is about: day by day reports as things were happening, the struggle for information, the development of glasnost in the Soviet media and a look back from today´s perspective.

Overall, this book is a small contribution to the realistic handling of journalism in crises at a time when there was neither the internet, nor mobile phones, nor e-mails or satellite television. And even free telephone connections were not allowed for Western correspondents in the Soviet Union.
Autor/in

Studied Slavonic and Balkan languages, History of Eastern and Southeastern Europe in Munich and Zagreb. 1983-1994 Correspondent in Moscow and Vienna (for Southeast Europe). 2002-2014 Radio Director of the Bavarian Broadcast Corporation (BR) in Munich. Honorary Professor for Eastern European Studies, Culture and Media at the University of Bamberg.