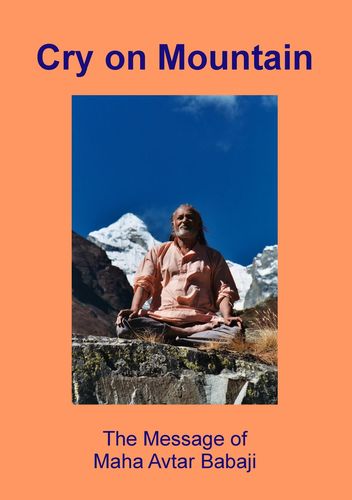 The Message of Mahaavtar Babaji

Mehr erfahren
Beschreibung
This book is a compilation of Maha Avtar Babaji’s lectures, which were recorded in his Kriya Yoga Ashram in Nainital, India, in the years 2004 to 2008. It was Babaji’s wish, that his message should be compiled and printed in a concise version. His lectures were therefore dismantled and compiled according to topics. It was however the declared goal for the compilation, to reproduce Babaji’s sayings as well as possible in his own words.
Autor/in

Maha Avtar Babaji called a number of people from throughout the world to his Kriya Yoga Ashram in Nainital, India whom he has chosen as his messengers.

The authors Elisabeth Rainer and Christian Rainer from Austria were among them and lived in the Ashram from 2005 to 2009.

Babaji has entrusted them with the task to write down his message.