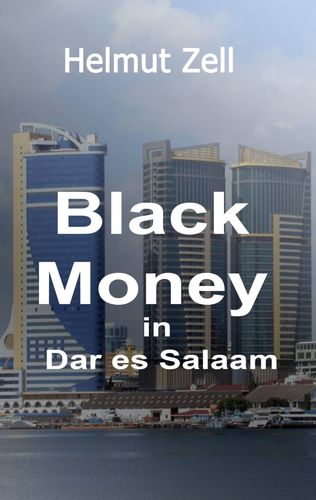 A Novel about Love and Corruption

Mehr erfahren
Beschreibung
Pauls doesn´t expect what´s coming when he takes a consulting job for the rehabilitation of the Tanzanian railway. Soon after his arrival in Dar es Salaam, he realises that bribery was involved in the awarding of the contract. At the same time, he learns that the public prosecutor in Germany is carrying out investigations into alleged corruption cases involving the firm he works for. His refusal to play along with the corruption plot draws him ever deeper into the murky underworld of Tanzanian politics. In papers published by the International Consortium of Investigative Journalists, Paul finds the names of Tanzanian businessmen and politicians who keep offshore accounts in Switzerland. He has hotel manager Vivien Chimagu on his side, but will he make it out alive?
Autor/in 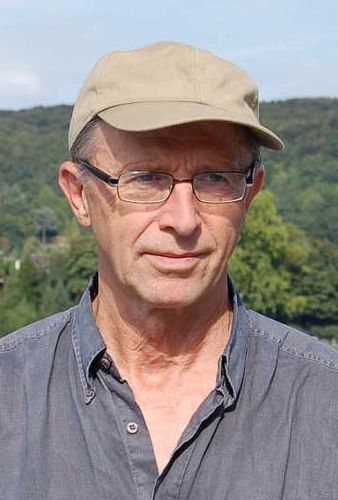