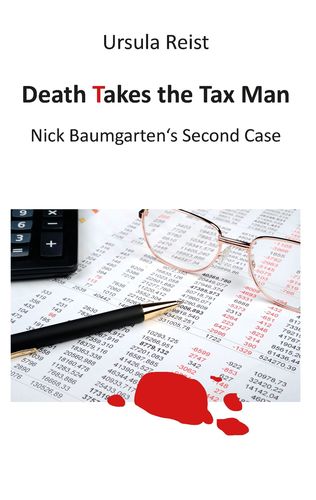 Mehr erfahren
Beschreibung
Gion Matossi, a Tax Authority middle manager, is found shot in the elevator of his office building. Nick Baumgarten of the Aargau cantonal police needs answers to all sorts of questions: Was it really suicide? Is the motive to be found in Matossi's private environment, or is tax fraud an issue? And what part exactly is being played by Adrian Toggenburger, Member of Parliament, who tries to obstruct the investigation?
Nick is supported not only by his team but also by local newspaper hack Steff Schwager, whose leads, however, get the police into deep water. To make matters worse, Nick's girlfriend Marina Manz is thinking about emigrating to the Carribean.
Autor/in