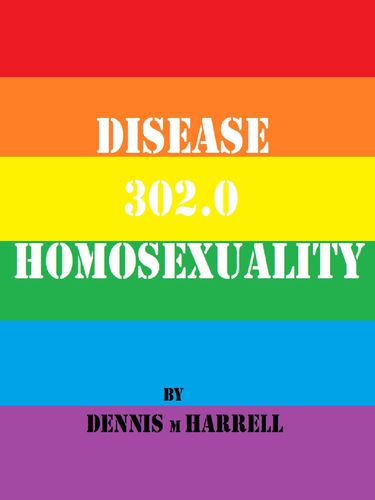 Mehr erfahren
Beschreibung
In 1992 the World Health Organisation (WHO) released their new International Classification of Diseases (ICD) catalog. Compared to the ICD 9, the ICD 10 added new disease but removed disease 302.0 due to fear of stigmatization and discrimination of homosexuals. I Agree that the word disease is extrem in the 21st century, how ever it was a fundamental mistake by the WHO to remove the "disease" completely from the ICD catalog, instead of just changing it to mental disorder. That would've been enough to reduce stigma and discrimination for the concerned. By removing homosexuality from the ICD catalog the WHO seems to disagree with Sigmund Freud who, from a psychoanalytic perspective considers homosexuality as a mental disorder. The main responsibility of the WHO is not to increase the social acceptance of homosexuality. They should leave that completely to the LGBT community and instead focus on options and solutions to help people with the mental disorder by seeing it as one. Because by ignoring it for a mental disorder the people who are concerned with this, are left alone and either have to deal with it themselves by relying on their self healing skills or on questionable church rehabilitation camps. While the worldwide acceptance of homosexuality is growing and it seems to become easier for people to come out, depending from which country or culture their from but there are still many that have this mental disorder and actually need help in order to prevent growing suicide rates. That help should be provided by physicians and specialized doctors and to garantie the most efficient way of them working globally on this mental disorder it needs to be listed on the ICD catalog. This book points out why homosexuality is a mental disorder and transsexuality is a cormorbidity of it and that the WHO is not helping the LGBT community by ignoring the fact it is a mental disorder and that they are not stigmatizing them by saying homosexuality is a mental disorder. Just like in all other 55.000 disease/disorders/illnesses that are listed on the ICD catalog.
Autor/in