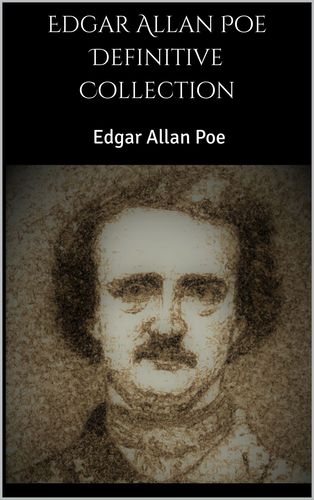 Mehr erfahren
Beschreibung
Born in poverty at Boston, January 19, 1809, dying under painful circumstances at Baltimore, October 7, 1849, his whole literary career of scarcely fifteen years a pitiful struggle for mere subsistence, his memory malignantly misrepresented by his earliest biographer, Griswold, how completely has truth at last routed falsehood and how magnificently has Poe come into his own. For "The Raven," first published in 1845, and, within a few months, read, recited and parodied wherever the English language was spoken, the half-starved poet received $10! Less than a year later his brother poet, N. P. Willis, issued this touching appeal to the admirers of genius on behalf of the neglected author, his dying wife and her devoted mother, then living under very straitened circumstances in a little cottage at Fordham, N. Y.:

"Here is one of the finest scholars, one of the most original men of genius, and one of the most industrious of the literary profession of our country, whose temporary suspension of labor, from bodily illness, drops him immediately to a level with the common objects of public charity. There is no intermediate stopping-place, no respectful shelter, where, with the delicacy due to genius and culture, he might secure aid, till, with returning health, he would resume his labors, and his unmortified sense of independence."
Autor/in