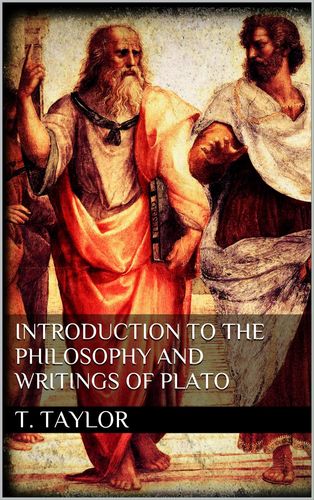 Introduction to the Philosophy and Writings of Plato

Mehr erfahren
Beschreibung
"Philosophy," says Hierocles, "is the purification and perfection of human life. It is the purification, indeed, from material irrationality, and the mortal body; but the perfection, in consequence of being the resumption of our proper felicity, and a reascent to the divine likeness. To effect these two is the province of Virtue and Truth; the former exterminating the immoderation of the passions; and the latter introducing the divine form to those who are naturally adapted to its reception."
Of philosophy thus defined, which may be compared to a luminous pyramid, terminating in Deity, and having for its basis the rational soul of man and its spontaneous unperverted conceptions,-of this philosophy, August, magnificent, and divine, Plato may be justly called the primary leader and hierophant, through whom, like the mystic light in the inmost recesses of some sacred temple, it first shone forth with occult and venerable splendour
Autor/in