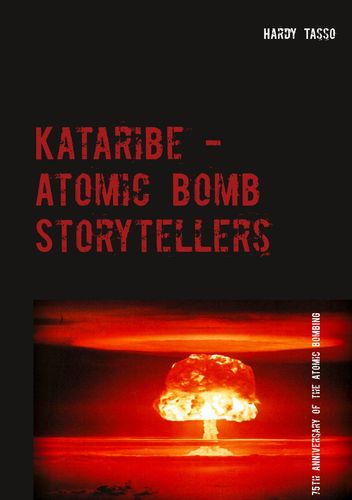 In Memory of the 75th Anniversary of the Atomic Bombing

Mehr erfahren
Beschreibung
In August 2020, survivors commemorate the 75th anniversary of the atomic bombing of Hiroshima and Nagasaki. By then, however, most of the former survivors will have died. Only a few Kataribe, atomic bomb storytellers, remain to report on their experiences of August 1945. On the occasion of the 50th anniversary in 1995, several Kataribe in Hiroshima told me about their lives after the bombing. Here are their stories against oblivion. In order to protect future generations from the horrors of nuclear weapons.
Autor/in