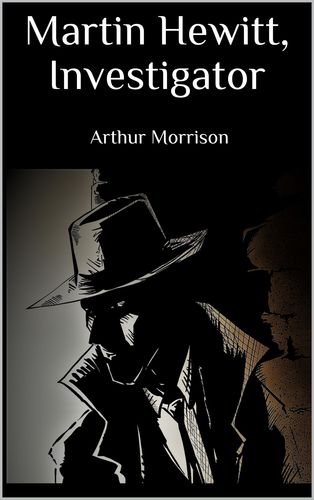 Mehr erfahren
Beschreibung
Those who retain any memory of the great law cases of fifteen or twenty years back will remember, at least, the title of that extraordinary will case, "Bartley v . Bartley and others," which occupied the Probate Court for some weeks on end, and caused an amount of public interest rarely accorded to any but the cases considered in the other division of the same court. The case itself was noted for the large quantity of remarkable and unusual evidence presented by the plaintiff's side-evidence that took the other party completely by surprise, and overthrew their case like a house of cards. The affair will, perhaps, be more readily recalled as the occasion of the sudden rise to eminence in their profession of Messrs. Crellan, Hunt & Crellan, solicitors for the plaintiff-a result due entirely to the wonderful ability shown in this case of building up, apparently out of nothing, a smashing weight of irresistible evidence. That the firm has since maintained-indeed enhanced-the position it then won for itself need scarcely be said here; its name is familiar to everybody. But there are not many of the outside public who know that the credit of the whole performance was primarily due to a young clerk in the employ of Messrs. Crellan, who had been given charge of the seemingly desperate task of collecting evidence in the case.
Autor/in