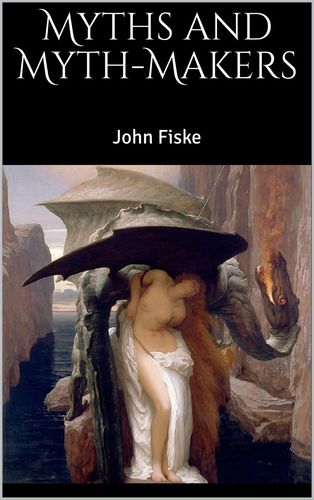 Mehr erfahren
Beschreibung
IN publishing this somewhat rambling and unsystematic series of papers, in which I have endeavoured to touch briefly upon a great many of the most important points in the study of mythology, I think it right to observe that, in order to avoid confusing the reader with intricate discussions, I have sometimes cut the matter short, expressing myself with dogmatic definiteness where a sceptical vagueness might perhaps have seemed more becoming. In treating of popular legends and superstitions, the paths of inquiry are circuitous enough, and seldom can we reach a satisfactory conclusion until we have travelled all the way around Robin Hood's barn and back again. I am sure that the reader would not have thanked me for obstructing these crooked lanes with the thorns and brambles of philological and antiquarian discussion, to such an extent as perhaps to make him despair of ever reaching the high road. I have not attempted to review, otherwise than incidentally, the works of Grimm, Muller, Kuhn, Breal, Dasent, and Tylor; nor can I pretend to have added anything of consequence, save now and then some bit of explanatory comment, to the results obtained by the labour of these scholars; but it has rather been my aim to present these results in such a way as to awaken general interest in them.
Autor/in