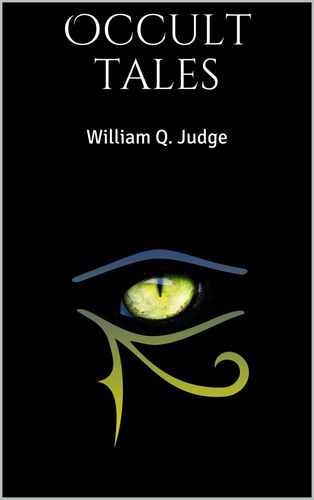 Mehr erfahren
Beschreibung
It was an old and magic island. Many centuries before, the great good Adepts had landed on its shores from the West and established for a while the Truth. But even they could not stay the relentless tread of fate, and knew that this was only a halting place, a spot where should be concentrated spiritual power sufficiently strong to remain as a leaven for several cycles, and that should be a base upon which in long ages after ages might be erected again the spiritual temple of truth. These blessed beings remained there for centuries uncounted, and saw arise out of the adjoining seas other lands, first of soft mud that afterwards hardened into rocks and earth. They taught the people and found them apt students, and from their number drew many disciples who were full of zeal as well as patience and faith. Among the least of those I was, and toiled long and earnestly through successive lives upon the Island. And the Island came to be known as the Isle of Destiny, from mysterious future events foretold for it by the greatest of the Adepts and their seers.
Autor/in