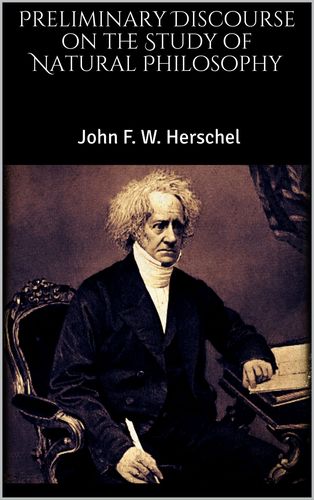 Preliminary Discourse on the Study of Natural Philosophy

Mehr erfahren
Beschreibung
The situation of man on the globe he inhabits, and over which he has obtained the control, is in many respects exceedingly remarkable. Compared with its other denizens, he seems, if we regard only his physical constitution, in almost every respect their inferior, and equally unprovided for the supply of his natural wants and his defence against the innumerable enemies which surround him. No other animal passes so large a portion of its existence in a state of absolute helplessness, or falls in old age into such protracted and lamentable imbecility. To no other warm-blooded animal has nature denied that indispensable covering without which the vicissitudes of a temperate and the rigours of a cold climate are equally insupportable; and to scarcely any has she been so sparing in external weapons, whether for attack or defence. Destitute alike of speed to avoid and of arms to repel the aggressions of his voracious foes; tenderly susceptible of atmospheric influences; and unfitted for the coarse aliments which the earth affords spontaneously during at least two thirds of the year, even in temperate climates,-man, if abandoned to mere instinct, would be of all creatures the most destitute and miserable.
Autor/in