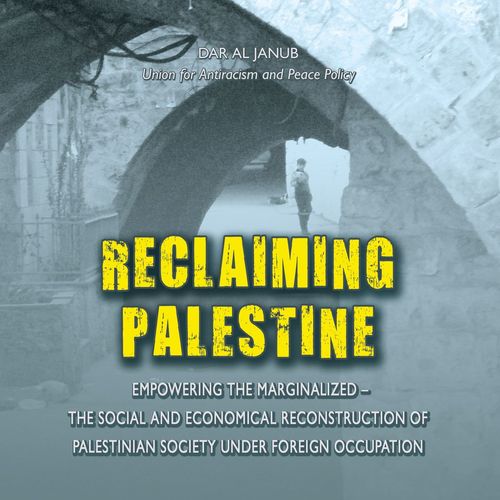 Mehr erfahren
Beschreibung
The Austrian organisation, Dar al Janub - Union for Antiracism and Peace Policy, conducted a number of visits to Palestine between 2006 and 2017. After organising an international conference in Vienna, a development project - We are Nablus - was launched in partnership with The Social Charitable Center Society of Nablus in the Occupied Palestinian Territories (OPT). The 24-month project included the latest of Israels wars on Gaza, and was focused on the improvement of the capacities and roles of women, the encouragement of sustainable economic activities and independence from foreign donors, as well as the altering of Western perceptions of the role of women in Palestinian society. This publication describes the background, goals and outcomes of the project along with essays that analyse a number of key social, economic and political developments in the OPT. The specific situation of the OPT is examined in a number of scholarly papers, which cover economic and social developments in a society under occupation, including the roles of civil society and its organisations, of foreign aid and NGOs, as well as of the impacts of the Intifadas, of the Oslo Accords (including the founding of the Palestinian Authority), and of the split in Palestinian society into Fatah and Hamas factions. This publication also illustrates the obstacles and difficulties that arise, particularly in the German-speaking world, whenever Palestine is the focal point. The initial and concluding conferences of this project occasioned polemical interventions, which are documented in this publication.
Autor/in

Austrian, Turkish and Arab students founded the Austrian NGO, Dar al Janub, in November 2003. Its main goal is to raise awareness about developments in the Global South. Dar al Janubs activities focus mainly on issues concerning the Arab world, paying special attention to the humanitarian and political reality in Palestine. The goal is to improve the relations between Europe and the Arab world by analyzing and criticizing the colonial attitude of Europe.