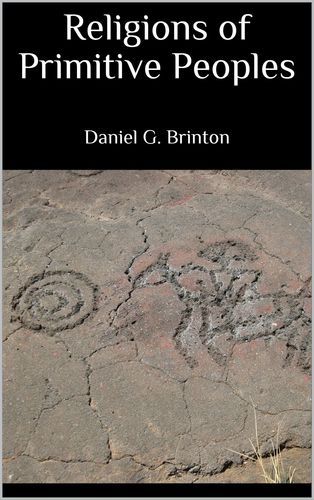 Mehr erfahren
Beschreibung
The youngest in the sisterhood of the sciences is that which deals with Man. In its widest scope it is called Anthropology, and as such includes both the physical and mental life of the species, from the beginning until now. That branch of it which especially concerns itself with the development of man as indicated by his advance in civilisation, is known as Ethnology.

When we analyse the directive forces which have brought about this advance, and whose study therefore makes up Ethnology, they can be reduced to four, to wit, Language, Laws, Arts, and Religion. Do not imagine, however, that these are separable, independent forces. On the contrary, they are inseparable, constituent elements of an organic unity, each working through the others, and on the symmetrical adjustment of all of them to the needs of a community depend its prosperity and growth. No one of them can be omitted or exaggerated without stunting or distorting the national expansion. This lesson, taught by all ages and confirmed by every example, warns us to be cautious in giving precedence to one over the others in any general scheme; but we can profitably separate one from the others, and study its origins and influence.
Autor/in