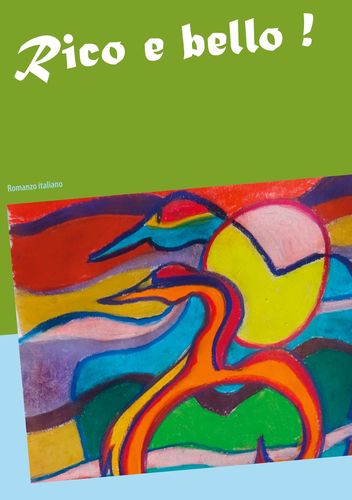 Mehr erfahren
Beschreibung
A story that could have happened anywhere. The figures are fictitious. A northern German city closely linked to the history of royal houses, Vikings, wars against the Danes, and a place in the middle of a province that can just be called a city. Even if many of the locals open their mouths here in dialects such as Frisian, Plattdüttsch and Danish, German, English or in some other European fuss, the real treasures come from afar. People here have always liked to hit each other's heads because they either wanted to own the best country, the largest dairy cows, the largest greenhouses, the oldest remaining farms, or the strongest milk for the children.
Autor/in

In each country, the children of single parents or young people are discriminated against unemployed and harassed by public authorities. I now see that I have made very good new friends again! I see kids really being stubborn so they know better how to survive! These kids will start exploring the world to go to school !! But it is important to meet in their balance and eye level, not to forget to warn them that there may be those who do not!