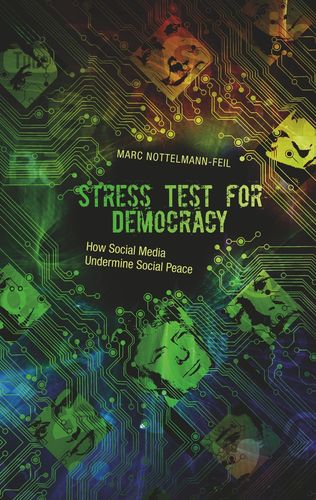 Mehr erfahren
Beschreibung
Social media arrived in reality before anybody had given their effect on societal environments any thought. Based on a misapprehension of how humans interact as social beings, political processes today have been replaced by extensive networking, introducing new rules to how people form and shape opinions. Democracy as a form of government is weakening, while autocracy is on the rise.
In his essay, Marc Nottelmann-Feil gives a matter-of-fact overview over developments everyone of us has already experienced for him- or herself. He illustrates why this revolution in human communications makes reconciling the interests of individuals, political groups and nations more difficult rather than easier.
Autor/in

Marc Nottelmann-Feil read Japanese Studies, Mathematics, Logic and Philosophy of Science. Since 2000 he has been working for the "EKO House of Japanese Culture" in Duesseldorf. He is a Buddhist priest of the Jodo Shinshu school.