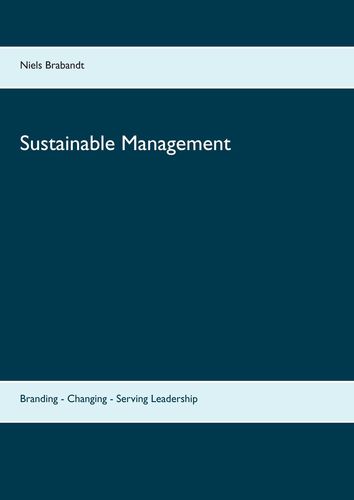 Mehr erfahren
Beschreibung
Outstanding leadership personalities always have a great impact on corporate brand and corporate success. This relation can partly be illustrated very clearly for stock-listed companies: When Josef Ackermann, then CEO of Deutsche Bank, suffered a weakness attack, the bank's stock prices recorded a massive decline. Within few hours, its market capitalization on January 15, 2009 decreased by half a billion Euros. A second instance is the withdrawal of Steve Jobs, who like no other stood for a company's enthralling reincarnation. Apple's market price hit its lowest level in two years.

The above examples show that leaders are able to considerably influence a company's reputation and success through their behavior. There is even empirical evidence for the fact that in the external perception a CEO's image correlates with the image of the company brand. Also, a CEO's image and prominence has an influence on media coverage. This was revealed by a survey of 137 communication managers of Germany's 500 most profitable companies (Grubendorfer 2012, pp. 5 & 6).

The same holds for the internal perception. Ehren (2005) states that the manner in which employees perceive the corporate brand depends on whether and how leaders act in a brand-compliant way.

Hence, brands are largely shaped by a company's leaders. This view is still relatively new. Thomas Gad made use of the term 'Leadership Branding' for the first time in 2003. He concluded an essay by stating that branding is closely linked to entrepreneurship and, therefore, to leadership. Branding, Gad holds, is a convenient way of reproducing oneself - both as an entrepreneur and as a leader. For this reason, he considers it an efficient and simple way of leading (Gad 2005, pp. 183-198).
By shaping a brand, leaders provide their employees with orientation. With everyone within an organization being able to identify with the respective brand, it is ensured that work is performed in line with this idea.