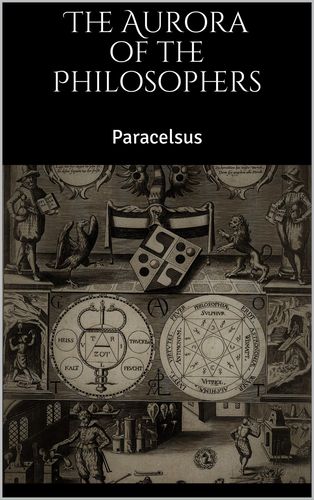 The Aurora of the Philosophers

Mehr erfahren
Beschreibung
ADAM was the first inventor of arts, because he had knowledge of all things as well after the Fall as before. Thence he predicted the world's destruction by water. From this cause, too, it came about that his successors erected two tables of stone, on which they engraved all natural arts in hieroglyphical characters, in order that their posterity might also become acquainted with this prediction, that so it might be heeded, and provision made in the time of danger. Subsequently, Noah found one of these tables under Mount Araroth, after the Deluge. In this table were described the courses of the upper firmament and of the lower globe, and also of the planets. At length this universal knowledge was divided into several parts, and lessened in its vigour and power. By means of this separation, one man became an astronomer, another a magician, another a cabalist, and a fourth an alchemist.
Autor/in