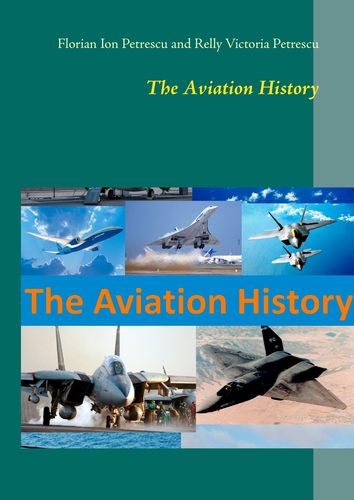 Mehr erfahren
Beschreibung
Larger STOVL designs were considered, the Armstrong Whitworth AW.681 cargo aircraft was under development when cancelled in 1965. The Dornier Do 31 got as far as three experimental aircraft before cancellation in 1970.
Although mostly a VTOL design, the V-22 Osprey has increased payload when taking off from a short runway.
The Hawker Siddeley Harrier, colloquially the \\\"Harrier Jump Jet\\\", was developed in the 1960s and was the first generation of the Harrier series of aircraft. It was the first operational close-support and reconnaissance fighter aircraft with Vertical/Short Takeoff and Landing (V/STOL) capabilities and the only truly successful V/STOL design of the many that arose in that era. The Harrier was produced directly from the Hawker Siddeley Kestrel prototypes following the cancellation of a more advanced supersonic aircraft, the Hawker Siddeley P.1154. The Royal Air Force (RAF) ordered the Harrier GR.1 and GR.3 (fig. 84) variants in the late 1960s. It was exported to the United States as the AV-8A, for use by the US Marine Corps (USMC), in the 1970s.
A Zeppelin is a type of rigid airship pioneered by the German Count Ferdinand von Zeppelin in the early 20th century. It was based on designs he had outlined in 1874 and detailed in 1893. His plans were reviewed by committee in 1894 and patented in the United States on 14 March 1899. Given the outstanding success of the Zeppelin design, the term zeppelin in casual use came to refer to all rigid airships. Zeppelins were operated by the Deutsche Luftschiffahrts-AG (DELAG). DELAG, the first commercial airline, served scheduled flights before World War I. After the outbreak of war, the German military made extensive use of Zeppelins as bombers and scouts.
Autor/in

Doctoral Thesis: \″Contributions to analysis and synthesis of mechanisms with bars and sprocket\″.