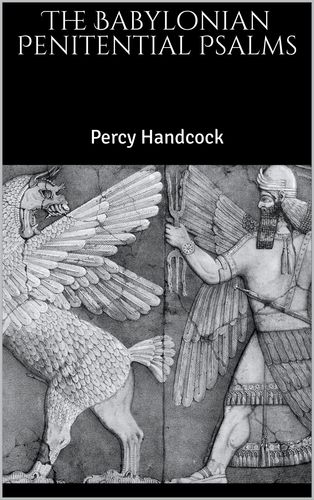 Mehr erfahren
Beschreibung
In the penitential psalms the religious beliefs of the Babylonians and Assyrians attain their ethical zenith. The term "penitential psalms" is, of course, purely general; but in view of the striking similarity which some of these compositions bear to certain Biblical psalms, both in tone and sometimes even in phraseology, the term on the whole constitutes a fairly apt designation of those Assyrian and Babylonian religious texts in which the keynote is a consciousness of sin and shortcoming on the part of the suppliant coupled with an appeal to a deity or deities for absolution. We are chiefly indebted to Ashurbanipal's library at Nineveh for the preservation of this branch of literature. This library had existed in a humble form from the days of Sargon, King of Assyria from 722 to 705 B.C., but in the reign of Ashurbanipal (668 to 626 B.C.) it was greatly extended and enlarged. This king dispatched scribes to other cities in Babylonia and Assyria where libraries existed, and procured copies for his own library at Nineveh. Thus it is that a very large proportion of the cuneiform inscriptions recovered from Ashurbanipal's library are copies of earlier documents.
Autor/in