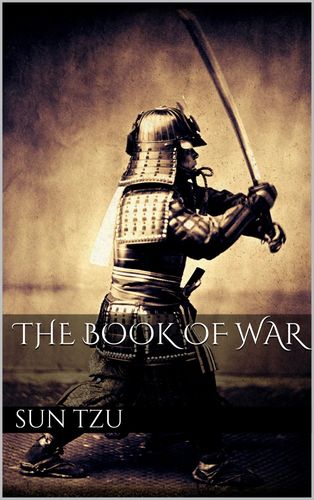 The Book of War

Mehr erfahren
Beschreibung
Written in the fifth century B.C., Suntzu and Wutzu still remain the most celebrated works on war in the literature of China. While the chariot has gone, and weapons have changed, these ancient masters have held their own, since they deal chiefly with the fundamental principles of war, with the influence of politics and human nature on military operations; and they show in a most striking way how unchanging these principles are.
When these books were written, China was a conglomerate of principalities in continual ferment. Personal ambition and intrigue, and not the wishes of the people, were the main factors in these wars. Patriotism, or a popular cause, could not, therefore, be relied on to maintain the moral of the levies. Instead of these, what may be called the force of despair is pointed out as the most powerful agent in giving cohesion and energy to an army. The general is urged to take a vigorous offensive; and to act at a distance from his base, where defeat means disaster, and where desertion is minimised owing to the distance from home. He should, in fact, burn his boats before an action, or, in Chinese phrase, act as one who removes the ladder from under those mounted upon the roof.
Autor/in