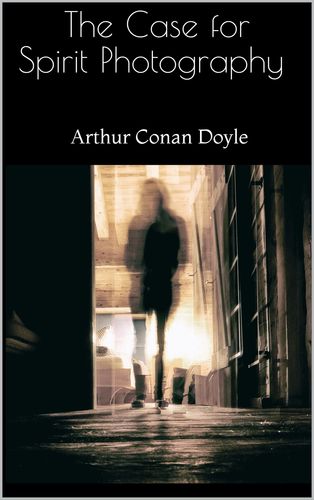 The Case for Spirit Photography

Mehr erfahren
Beschreibung
The publicity given to the recent attacks on Psychic Photography has been out of all proportion to their scientific value as evidence. When Sir Arthur Conan Doyle returned to Great Britain, after his successful tour in America, the controversy was in full swing. With characteristic promptitude he immediately decided to meet these negative attacks by a positive counter-attack, and this volume is the outcome of that decision.

We have used the term "Spirit Photography" on the title-page as being the popular name by which these phenomena are known. This does not imply that either Sir Arthur or I imagine that everything supernormal must be of spirit origin. There is, undoubtedly, a broad borderland where these photographic effects may be produced from forces contained within ourselves. This merges into those higher phenomena of which many cases are here described. Those desiring fuller information on this subject are referred to "Photographing the Invisible," by James Coates.
Autor/in