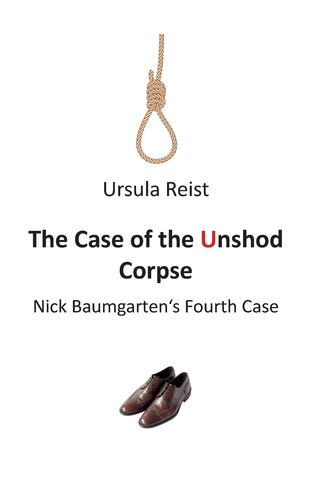 The Case of the Unshod Corpse

Mehr erfahren
Beschreibung
Nick Baumgarten’s team, at full complement again with Pino Beltrametti on board, sees itself confronted with the violent death of a professor. As usual, the investigators are called on to struggle on several fronts at once: the campus of the Brugg-Windisch University of Applied Sciences, where they must cut through a thicket of intrigues, rivalries and a love affair; internally, where District Attorney Cécile Dumont picks apart their theories and insists on solid evidence; and in the local press, where journalist Steff Schwager, tortured by jealousy, vents his spleen. It helps that Nick Baumgarten has at least found happiness in his private life.
Autor/in