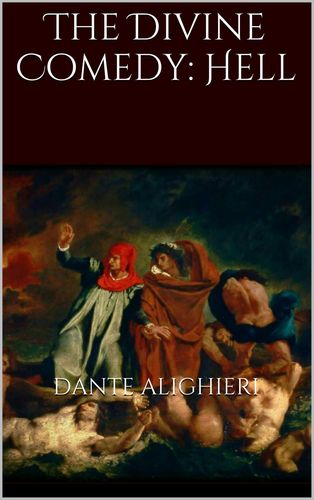 Mehr erfahren
Beschreibung
So many versions of the Divine Comedy exist in English that a new one might well seem needless. But most of these translations are in verse, and the intellectual temper of our time is impatient of a transmutation in which substance is sacrificed for form's sake, and the new form is itself different from the original. The conditions of verse in different languages vary so widely as to make any versified translation of a poem but an imperfect reproduction of the archetype. It is like an imperfect mirror that renders but a partial likeness, in which essential features are blurred or distorted. Dante himself, the first modern critic, declared that "nothing harmonized by a musical bond can be transmuted from its own speech without losing all its sweetness and harmony," and every fresh attempt at translation affords a new proof of the truth of his assertion. Each language exhibits its own special genius in its poetic forms. Even when they are closely similar in rhythmical method their poetic effect is essentially different, their individuality is distinct. The hexameter of the Iliad is not the hexameter of the Aeneid. And if this be the case in respect to related forms, it is even more obvious in respect to forms peculiar to one language, like the terza rima of the Italian, for which it is impossible to find a satisfactory equivalent in another tongue.
Autor/in