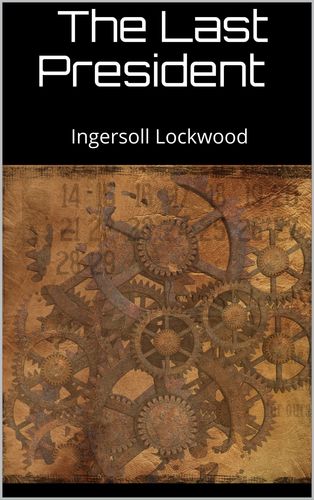 Mehr erfahren
Beschreibung
That was a terrible night for the great City of New York-the night of Tuesday, November 3rd, 1896. The city staggered under the blow like a huge ocean liner which plunges, full speed, with terrific crash into a mighty iceberg, and recoils shattered and trembling like an aspen.

The people were gathered, light-hearted and confident, at the evening meal, when the news burst upon them. It was like a thunder bolt out of an azure sky: "Altgeld holds Illinois hard and fast in the Democratic line. This elects Bryan President of the United States!"

Strange to say, the people in the upper portion of the city made no movement to rush out of their houses and collect in the public squares, although the night was clear and beautiful. They sat as if paralyzed with a nameless dread, and when they conversed it was with bated breath and throbbing hearts.
Autor/in