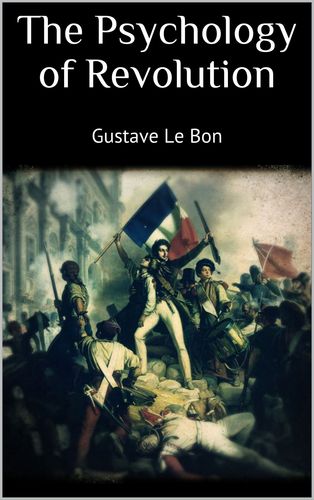 The Psychology of Revolution

Mehr erfahren
Beschreibung
The present age is not merely an epoch of discovery; it is also a period of revision of the various elements of knowledge. Having recognised that there are no phenomena of which the first cause is still accessible, science has resumed the examination of her ancient certitudes, and has proved their fragility. Today she sees her ancient principles vanishing one by one. Mechanics is losing its axioms, and matter, formerly the eternal substratum of the worlds, becomes a simple aggregate of ephemeral forces in transitory condensation. Despite its conjectural side, by virtue of which it to some extent escapes the severest form of criticism, history has not been free from this universal revision. There is no longer a single one of its phases of which we can say that it is certainly known. What appeared to be definitely acquired is now once more put in question. Among the events whose study seemed completed was the French Revolution. Analysed by several generations of writers, one might suppose it to be perfectly elucidated. What new thing can be said of it, except in modification of some of its details? And yet its most positive defenders are beginning to hesitate in their judgments. Ancient evidence proves to be far from impeccable. The faith in dogmas once held sacred is shaken. The latest literature of the Revolution betrays these uncertainties. Having related, men are more and more chary of drawing conclusions.
Autor/in