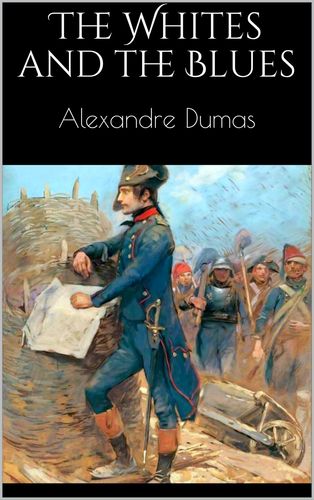 The Whites and the Blues

Mehr erfahren
Beschreibung
In the preface of "The Companions of Jehu" I told why that romance had been written; and those who have read it cannot fail to have seen where I borrowed from Nodier in the description of the execution, of which he was an ocular witness. In short, I borrowed my dénouement from him.

Now "The Whites and the Blues," being a continuation of "The Companions of Jehu," my readers will not be astonished if I again borrow from Nodier for the beginning of my story.

During his long illness, which was simply a gradual decay of physical and vital strength, I was one of his most constant visitors; and as, on account of his incessant labors, he had not had the time to read my books relating to the epoch with which he was so familiar, he sent for the seven or eight hundred volumes while he was ill and confined to his bed, and read them eagerly.
Autor/in