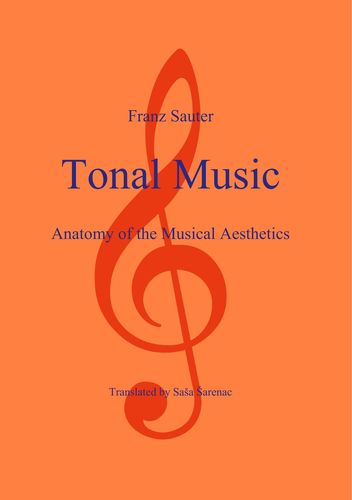 Anatomy of the Musical Aesthetics

Mehr erfahren
Beschreibung
This book is about the aesthetics of the tonal music. It therefore deals with sound forms such as consonance, dissonance, tonality, bar, counterpoint or motif. Thereby, it shows that all harmonic, rhythmic, and melodic sound figures are essentially relations in which similar sound components go well together. The whole secret of the musical aesthetics lies in this abstract determination. In this sense, the musical sound forms are systematically built on each other and form an ensemble of eight aesthetic principles, to each of which a chapter of this book is dedicated. The logical progression of these chapters reveals the inner connection between harmony, rhythm, and melody. Musical phenomena that have so far been interpreted differently and controversially are explained and derived in a comprehensible way in this context. The theoretical results of this book are, at the same time, a critique of previously common dogmas in musicology. For example, the prejudice that the difference between consonance and dissonance cannot be objectively grasped clearly contradicts the results of a rational music theory. Nor will the reader find the usual talk about the supposed anachronism or the transience of the tonal music in this book - for good reasons.
Autor/in 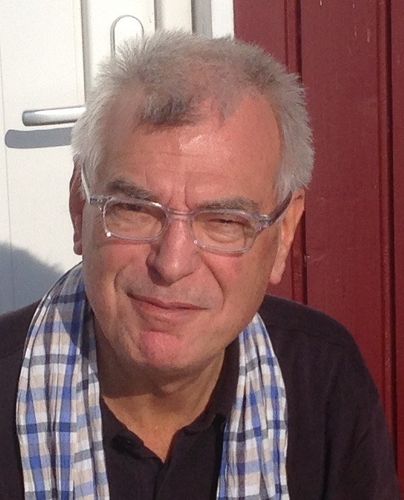 Franz Sauter was born in Neustadt an der Weinstraße in 1949, spent his youth there, studied German language and literature, political science, musicology and computer science in Berlin and Hamburg, worked in Hamburg as a teacher, systems analyst and instructor for IT specialists, while developing a theory of tonal music and a critique of musicology.