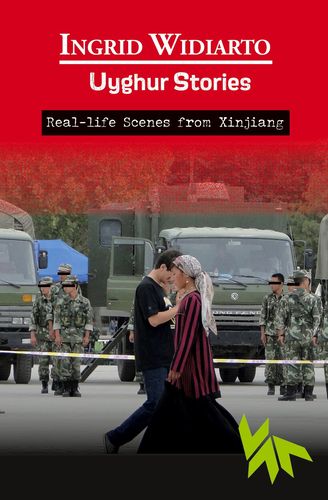 Mehr erfahren
Beschreibung
In view of China’s expansive economic policy and the ever increasing importance of global trade relations, the question of human rights often lags far behind. The Uyghurs, in particular, who live in northwestern China, have suffered discrimination and oppression for many
years and fear for their culture and ethnic identity. The Chinese government, which has always justified its repressive policies with the assertion that it is protecting state security, has drastically increased the pressure and surveillance in recent years and has locked hundreds of
thousands of Uyghurs and members of other Muslim minorities in so-called re-education camps. But even before that, when the world was still barely aware of the fate of the Uyghurs, there were constant injustices.
The stories in this book take a look behind the scenes.
They accompany a number of Uyghurs in their daily lives and let the reader participate in their harrowing experiences.
Autor/in