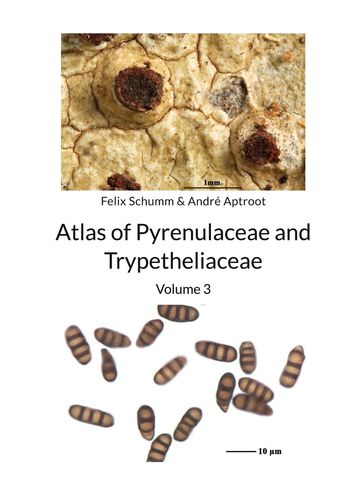 Mehr erfahren
Beschreibung
This book focuses on two families of lichenized ascomycetes: Pyrenulaceae and Trypetheliaceae. It illustrated the majority of the accepted species in these families, which are most diverse on bark in tropical regions, most especially the Amazon. Fully updated dichotomous identification keys are given to all species in these families and to some similar groups and species, especially those in the same habitat, several of which are also illustrated in full. The illustrations are made from relatively recent material which still shows all characters, including gelatinous ascopore sheaths. For relatively recently described species, often type material is illustrated.
Autor/in