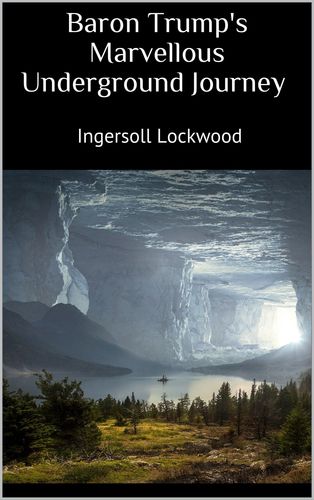 Mehr erfahren
Beschreibung
Bulger was not himself at all, dear friends. There was a lack-lustre look in his eyes, and his tail responded with only a half-hearted wag when I spoke to him. I say half-hearted, for I always had a notion that the other end of Bulger's tail was fastened to his heart. His appetite, too, had gone down with his spirits; and he rarely did anything more than sniff at the dainty food which I set before him, although I tried to tempt him with fried chickens' livers and toasted cocks' combs-two of his favorite dishes.

There was evidently something on his mind, and yet it never occurred to me what that something was; for to be honest about it, it was something which of all things I never should have dreamed of finding there.

Possibly I might have discovered at an earlier day what it was all about, had it not been that just at this time I was very busy, too busy, in fact, to pay much attention to any one, even to my dear four-footed foster brother. As you may remember, dear friends, my brain is a very active one; and when once I become interested in a subject, Castle Trump itself might take fire and burn until the legs of my chair had become charred before I would hear the noise and confusion, or even smell the smoke.
Autor/in