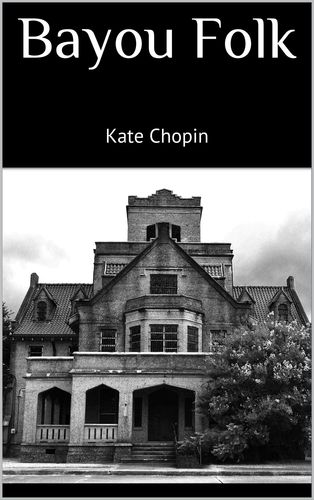 Mehr erfahren
Beschreibung
It was one afternoon in April, not long ago, only the other day, and the shadows had already begun to lengthen.
Bertrand Delmandé, a fine, bright-looking boy of fourteen years,fifteen, perhaps,-was mounted, and riding along a pleasant country road, upon a little Creole pony, such as boys in Louisiana usually ride when they have nothing better at hand. He had hunted, and carried his gun before him.
It is unpleasant to state that Bertrand was not so depressed as he should have been, in view of recent events that had come about. Within the past week he had been recalled from the college of Grand Coteau to his home, the Bon-Accueil plantation.
He had found his father and his grandmother depressed over money matters, awaiting certain legal developments that might result in his permanent withdrawal from school. That very day, directly after the early dinner, the two had driven to town, on this very business, to be absent till the late afternoon. Bertrand, then, had saddled Picayune and gone for a long jaunt, such as his heart delighted in.
Autor/in