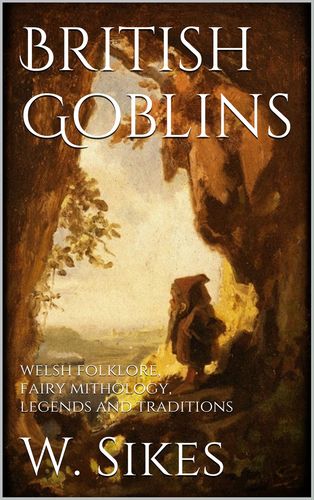 Mehr erfahren
Beschreibung
With regard to other divisions of the field of folklore, the views of scholars differ, but in the realm of faerie these differences are reconciled; it is agreed that fairy tales are relics of the ancient mythology; and the philosophers stroll hand in hand harmoniously. This is as it should be, in a realm about which cluster such delightful memories of the most poetic period of life-childhood, before scepticism has crept in as ignorance slinks out. The knowledge which introduced scepticism is infinitely more valuable than the faith it displaced; but, in spite of that, there be few among us who have not felt evanescent regrets for the displacement by the foi scientifique of the old faith in fairies. There was something so peculiarly fascinating in that old belief, that "once upon a time" the world was less practical in its facts than now, less commonplace and humdrum, less subject to the inexorable laws of gravitation, optics, and the like. What dramas it has yielded! What poems, what dreams, what delights!
Autor/in