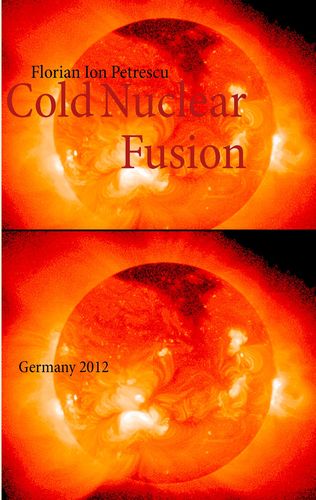 Mehr erfahren
Beschreibung
Nuclear fusion is the process by which two or more atomic nuclei join together, or "fuse", to form a single heavier nucleus.
During this process, matter is not conserved because some of the mass of the fusing nuclei is converted to energy which is released.
The binding energy of the resulting nucleus is greater than the binding energy of each of the nuclei that fused to produce it.
Fusion is the process that powers active stars.
Creating the required conditions for fusion on Earth is very difficult, to the point that it has not been accomplished at any scale for protium, the common light isotope of hydrogen that undergoes natural fusion in stars.
In nuclear weapons, some of the energy released by an atomic bomb (fission bomb) is used for compressing and heating a fusion fuel containing heavier isotopes of hydrogen, and also sometimes lithium, to the point of "ignition".
At this point, the energy released in the fusion reactions is enough to briefly maintain the reaction.
Fusion-based nuclear power experiments attempt to create similar conditions using far lesser means, although to date these experiments have failed to maintain conditions needed for ignition long enough for fusion to be a viable commercial power source.
Autor/in