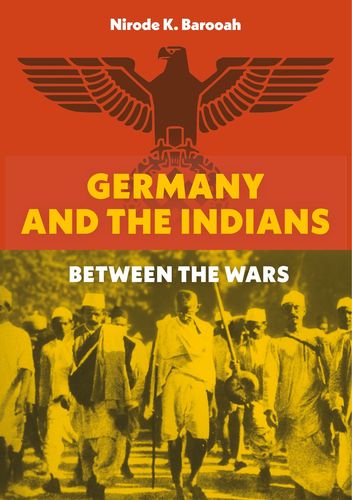 Germany and the Indians

Mehr erfahren
Beschreibung
Germany always enjoyed a natural sympathy from the Indians primarily because of Max Müller, that renowned Oxford professor of Comparative Philology of German descent who, while doing painstaking pioneering researches into ancient Indian scripture, called India "the very paradise on earth", without ever visiting the country.

In spite of this, because of the latent racism among the German commercial classes and the social aloofness of the German diplomats in India in order to avoid giving any chance of suspicion to the British rulers, a normal relation based on mutual trust and friendship between the Germans and the Indians remained a desideratum.

Yet during the chequered period between the two World Wars, Germany was compelled to reckon with the growing self confidence of the Indians. Even Hitler had to appease the Indians in order to save the German trade in India. The book is a pioneering work on the extra-ordinary German Indian relations between 1922 and 1939 and based on German archival materials.
Autor/in