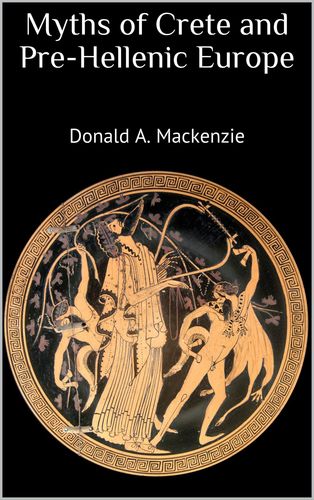 Myths of Crete and Pre-Hellenic Europe

Mehr erfahren
Beschreibung
This volume deals with the myths and legends connected with the ancient civilization of Crete, and also with the rise and growth of the civilization itself, while consideration is given to various fascinating and important problems that arise in the course of investigating pre-Hellenic habits of thought and habits of life, which are found to have exercised a marked influence in the early history of Europe. In the first two chapters the story of European civilization is carried back to remote Palæolithic times, the view having been urged, notably by Mosso, that a connection existed between the civilization of the artistic cave-dwellers in France and Spain, and that of the Island of Minos. It is shown that these civilizations were not, however, contemporary, but separated by thousands of years, and that in accounting for close resemblances the modern dogma of independent evolution is put to a severe test. The data summarized in the Introduction emphasize the need for caution in attempting to solve a complex problem by the application of a hypothesis which may account for some resemblances but fails to explain away the marked differences that existed even between contemporary civilizations of the Neolithic, Copper, and Bronze Ages.
Autor/in