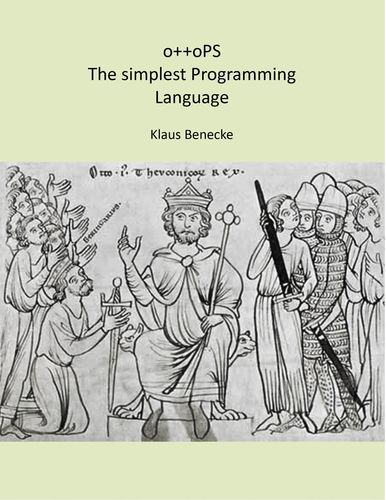 Mehr erfahren
Beschreibung
o++oPS (ottoProgrammingScript) is intended to simplify and generalize SQL; it uses repeating groups (hierarchies) and has several powerful but easy to use operations for selection, restructuring, computation and joining tables and documents; o++oPS can be used not only by computer experts but also by end-users, pupils, and students; the book contains a lot of examples to guarantee a quick access to the language; it contains chapters about comparisons with SQL and other languages, about the specification of tabments (TABle+docuMENT), about query optimization and about storage structures; the system is written in OCaml; you can test it at http://ottoPS.eu; an app ottoPS is in preparation; the first chapter of the book is written for end-users, the remaining chapters mainly for computer scientists and mathematicians.
Autor/in

Klaus Benecke studied mathematics at University Halle from 1971-1975; 1980 PhD to the specification of abstract data types and 1988 Habilitation ″Hierarchical Data Structures″ at Technical University Magdeburg; since 2013 self employed; he is married and has 2 sons and 4 grand children.