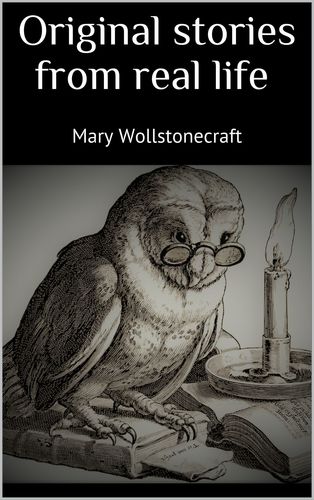 Mehr erfahren
Beschreibung
Mary and Caroline, though the children of wealthy parents were, in their infancy, left entirely to the management of servants, or people equally ignorant. Their mother died suddenly, and their father, who found them very troublesome at home, placed them under the tuition of a woman of tenderness and discernment, a near relation, who was induced to take on herself the important charge through motives of compassion.
They were shamefully ignorant, considering that Mary had been fourteen, and Caroline twelve years in the world. If they had been merely ignorant, the talk would not have appeared so arduous; but they had caught every prejudice that the vulgar casually instill. In order to eradicate these prejudices, and substitute good habits instead of those they had carelessly contracted, Mrs. Mason never suffered them to be out of her sight. They were allowed to ask questions on all occasions, a method she would not have adopted, had she educated them from the first, according to the suggestions of her own reason, to which experience had given its sanction.
Autor/in