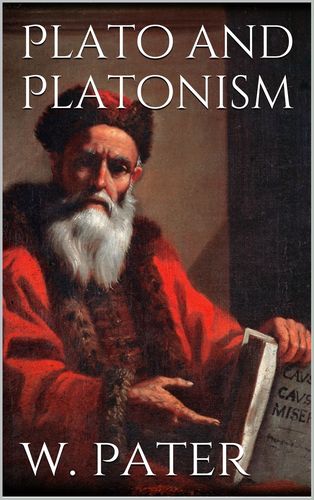 Mehr erfahren
Beschreibung
WITH the world of intellectual production, as with that of organic generation, nature makes no sudden starts. Natura nihil facit per saltum; and in the history of philosophy there are no absolute beginnings. Fix where we may the origin of this or that doctrine or idea, the doctrine of "reminiscence," for instance, or of "the perpetual flux," the theory of "induction," or the philosophic view of things generally, the specialist will still be able to find us some earlier anticipation of that doctrine, that mental tendency. The most elementary act of mental analysis takes time to do; the most rudimentary sort of speculative knowledge, abstractions so simple that we can hardly conceive the human mind without them, must grow, and with difficulty. Philosophy itself, mental and moral, has its preparation, its forethoughts, in the poetry that preceded it. A powerful generalisation thrown into some salient phrase, such as that of Heraclitus-"Panta rei," all things fleet away-may startle a particular age by its novelty, but takes possession only because all along its root was somewhere among the natural though but half- developed instincts of the human mind itself.
Autor/in