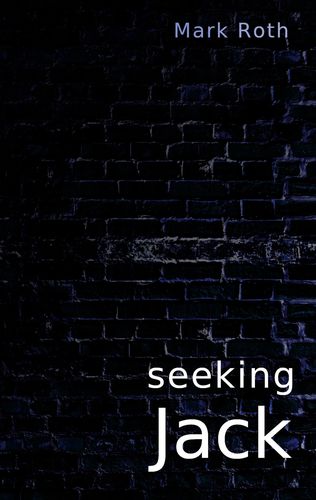 Autopsy of a terrible allure

This simple certainty may come as no surprise, since the prostitute killer raged in the Whitechapel slum in London more than 130 years ago.
But it never became quiet around the first serial killer.
And therefore the former investigator of the Scotland Yard, Frederick Abberline, came to look for the murderer of the women many years after his death.
He is accompanied by a mysterious stranger who is pretending to know the true identity of Jack.


Mark Roth adopted his analysis of Jack the Ripper, subtitled ambiguously as "Observation in nine Scenes", as a play.
Frederick Abberline meets a stranger who knows suspiciously much about the murders in the East End of London.
Together, the two dissimilar protagonists reopen the case, examine evidence, question suspects, and seeking for Jack.
Some of the murder victims are interrogated, either.

But this "Autopsy of a terrible allure" is far from being pure fiction.
The evidences and case descriptions mirror the current level of Ripper research and refer to well-known authors such as Begg or Sugden.
The perpetrators profile by the FBI of the 1980s is considered too.
Roth succeeds in preserving the historical authenticity, as well as giving an outline of what happened in London in 1888.
His dissolution of the Ripper's identity is consequently nothing entirely new - although it has never been told in this way before.
Autor/in

Mark Roth, born in 1967, lives with his family in Germany.