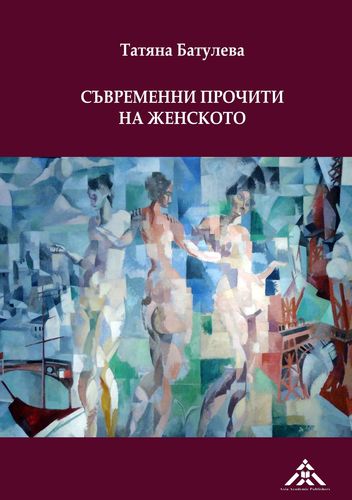 Mehr erfahren
Beschreibung
In the monograph - "Contemporary Interpretations of Femininity" - are presented and discussed diverse views of femininity and the role of difference of some leading figures of contemporary feminist philosophy. The author analyses, first, Luce Irigaray's elaboration of the project of a two-subject culture with a new conception of relational identity and unconventional paths to the spiritual; second, Sylviane Agacinski's definition of a post-feminist theory of mixture, in which the universal is inclusive and embracing; third, Joan Tronto's and Sandra Laugier's political readings of vulnerability and care ethics; forth, Rosi Braidotti's prospects of the positive structure of a nomadic, posthuman subject. Regardless of their heterogeneity, these philosophical readings of the feminine have something in common: they are constructed as philosophies of togetherness and ethics of responsibility, in which difference unites rather than divides. Thus, they become paths to a political renewal and opposition to the total commercialization of the world.
Autor/in

Prof. Dr. Tatyana Batuleva is member of the Institute of Philosophy and Sociology of the Bulgarian Academy of Sciences. She is working in the area of the History of Ideas, Contemporary French Philosophy and Feminism.