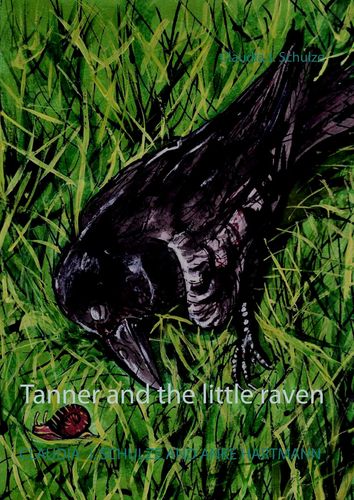 Tanner and the little raven

Mehr erfahren
Beschreibung
Kieran's croak sounded scary, but when Tanner looked into his bright eyes he could not help liking him. At the pet store where he always used to get the special food for the ducks in town, he asked about the food habits of ravens. The store keeper did not understand why Tanner wanted to feed a raven - after all you can not blame the seller. As he had never seen Kieran himself, he couldn´t possibly know the situation at all.
At the butchers, he bought immediately the tartar, which had been recommended to him by the bird dealer.
And since we all know that love goes through the stomach, it is no surprise to learn that this fine tartar sealed the friendship of the raven Kieran and Tanner, the boy.
Kieran even showed him his most daring feats- such as free fall in the air. This made Tanner laugh. But even better he liked it that Kieran, after some time, sat on his shoulder. And so there was a time in which Tanner was never seen without Kieran. The other crows were calling for Kieran. But it changed nothing. Kieran obviously preferred the company of his little human friend. For a whole winter they were inseparable.
Nevertheless, the day arrived when Kieran was no longer there...
Autor/in 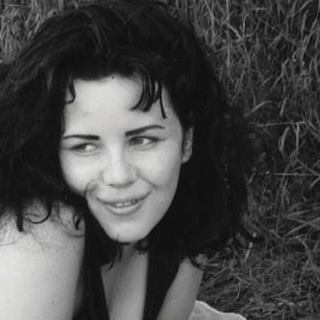