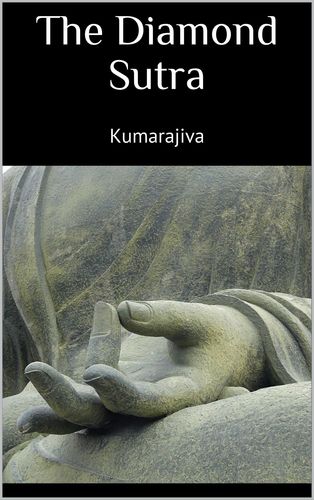 Mehr erfahren
Beschreibung
The Diamond Sutra is one of the most valued and widely read philosophical works in Buddhist literature. It is very popular amongst ardent Buddhists in China, and excepting the Lotus of the Good Law , and the Leng-Yen-Ching , perhaps no other Sutra ascribed to Buddha is regarded by the Chinese with so great esteem.
In Japan, The Diamond Sutra appears to be perused extensively by what Max Müller termed the Shin-Gon sect, founded by Ko-Bo, a disciple of the renowned pilgrim Hiuen-Tsang, about the year 816 a.d.
The Diamond Sutra was written originally in Sanscrit, and in process of time translated into the Tibetan, Chinese, Mongol, and Manchu languages. It represents the Mahayana school of Buddhist thought, a school founded by Nagarjuna, which flourished primarily at Tchakuka, and thereafter influenced appreciably a considerable part of the Buddhist Church.
Autor/in