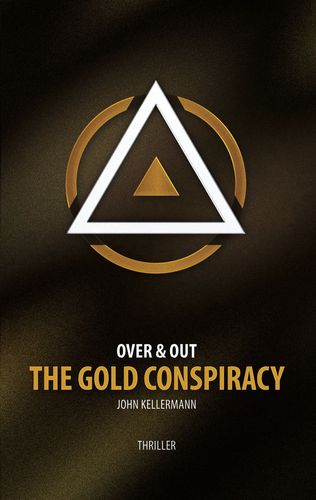 Mehr erfahren
Beschreibung
Frankfurt (Germany), a cold November morning.
Greece is bankrupt. The financial markets are collapsing. To appease the population, the German Central Bank retrieves its gold reserves from abroad. En route to the gold pyramid a heavily guarded gold transport is raided.
Investigations are underway. A journalist asks lethal questions. Fake gold bars start to appear. But does the German gold even exist? How is the CIA involved? Have we all been conned?
The reporter Markus Manx and Lena, a highly accomplished hacker, dig deeper and end up caught between all the players. Mercilessly their powerful opponents try to track them down. The race against time begins. But far too late ...
Videotrailer: www.john-kellermann.de
Autor/in